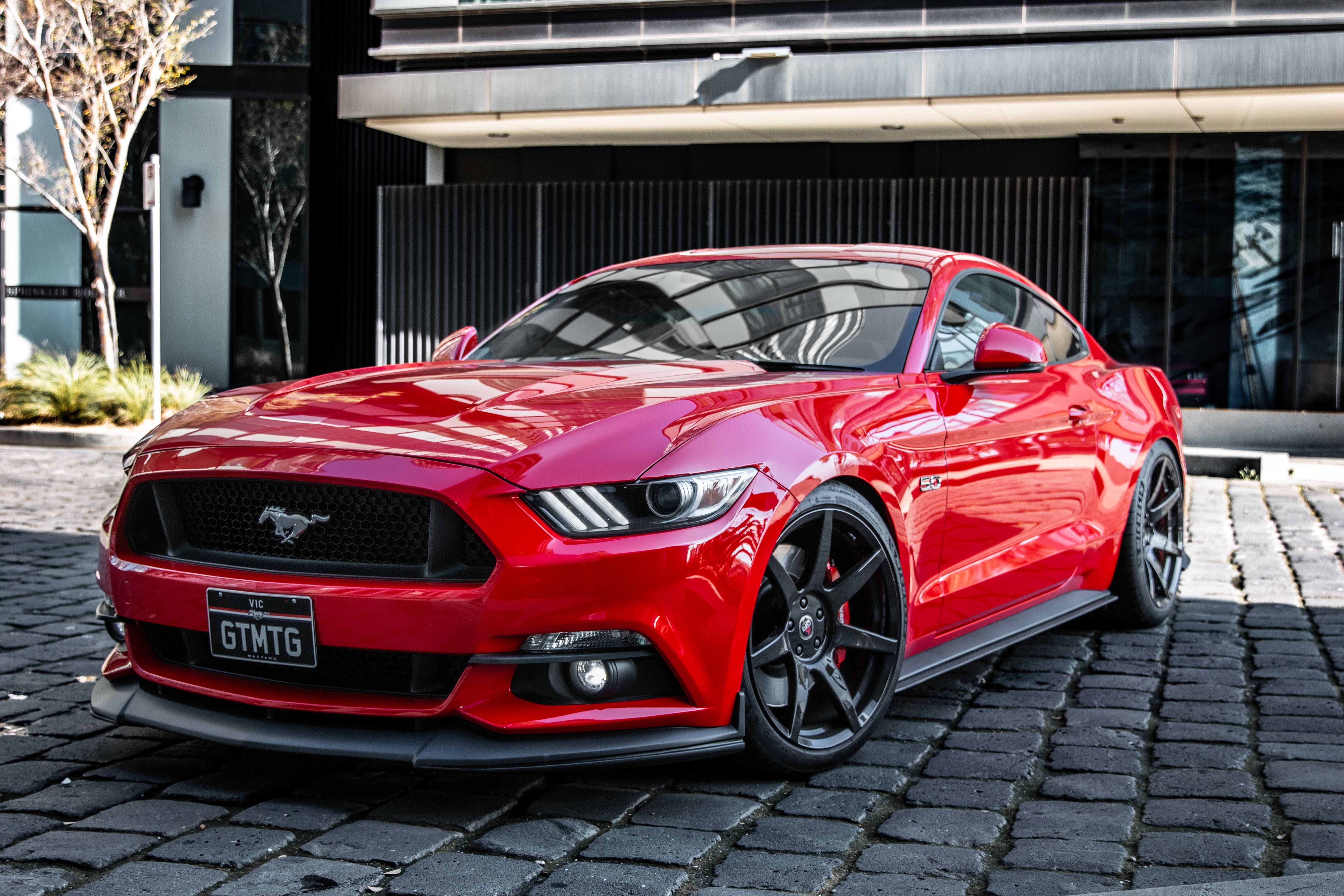 There’s nothing worse than returning to your car in the parking lot and finding a new dent. It’s not just ugly– it hurts your car’s value! Even worse, some efforts to fix a dent actually hurt the car’s finish even more. Luckily, there is a paintless dent repair that can save your day.

Fortunately, there is an affordable, damage-free dent removal option for many dents. Paintless dent repair is often the best choice. Traditional dent repair methods, but, if you really want to get the best out of your time, effort, and money, you should definitely go with a dent repair shop that provides PDR services.

Paintless dent repair, also known as PDR, is a method of removing dents and dings from your vehicle’s exterior. The process usually alleviates dent damage without compromising the factory finish on the car. Aside from its affordability, paintless dent repair can ensure that there is no need to repaint your car after the repair.

Despite its rising popularity, many car owners are still not aware of paintless dent repair. This groundbreaking repair method can often be a more effective method of auto body repairs.

Here are a few facts you may not know about paintless dent repair:

Dent removal can get expensive. Nevertheless, PDR is an affordable choice which makes it even more valuable.

PDR is often thought to work only for minor dings and dents. People may have gotten this myth from the fact that it was originally intended for hail damage. However, paintless dent repair can be effective for damages even up to the size of a watermelon!

A liability-only insurance policy is not enough to cover hail or other storm damage.

PDR is well known for the precision and speed of its execution. In today’s world where everything has to be on time, paintless dent repair is the most suitable dent removal method there is.

PDR Is A Permanent Solution

One thing about paintless dent repair that makes it the premier dent removal choice is that it ensures that the dents won’t return. Since PDR encompasses reshaping the metal, many people believe that dents could pop back in over time. That is not the case.

Once the damaged panel is repaired, it will retain the same amount of strength it had initially.

Paintwork Is No Longer Required

As the name implies, paintless dent repair saves you from the hassle of repainting the car body after a fix. Traditional dent removal involves filling the dent cavity, sanding, matching the paint, and then repainting. After a PDR you will see the difference. Your car’s surface will look flawless and smooth.

Paintless dent removal follows shape memory. The body of your car is “programmed” to a specific shape. All of its parts are shape accordingly. Even when a dent is punch into it, the metal wants to follow that shape. PDR shops restore the damaged part to its original shape by pushing the dent from behind using a magnetic ball.

Panels Need Not Be Removed

PDR techs perform their task as the panels on the vehicle stay intact. Imagine removing the panels or the entire car body to perform the repair. Paintless dent removal saves maintenance time as re-installation is no longer needed.

Whether your vehicle has minor or major dent issues, paintless dent repair is the most recommended method for you! It is the most affordable and most convenient dent removal procedure on the market. Restore your vehicle to its previous state with PDR.

Where Do I Get The Best PDR In Denver?

Tip Top Auto Hail is the top dent repair shop in Denver. We specialize in auto body repair and dent removal. Our high quality equipment and PDR experts are ready to get your car back to beautiful. For more information, call (303) 868-1270. You can also visit our website to learn more about our premier services: https://www.tiptopautohail.com/