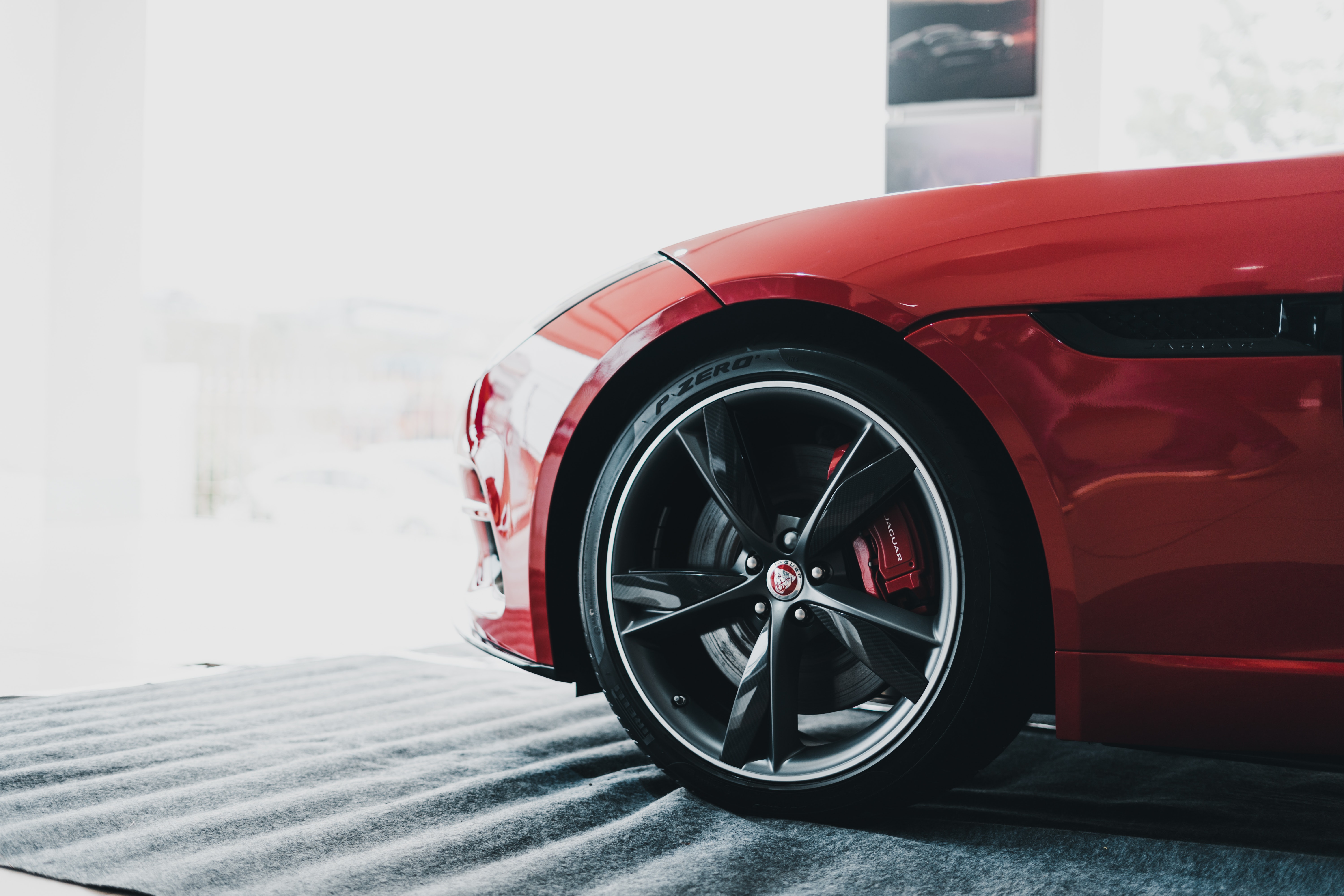 Have you ever asked yourself what really caused a weird dent on your vehicle? Yes, you may have already talked to a dent repair expert about it. But, were your questions answered thoroughly?

Having a dent removed from your car can be problematic. An experienced dent repair shop can help. If the dents are from a flat surface, it can be relatively easy. Nevertheless, there are many angles and slopes that only skilled technicians can tackle.

Have you ever found new scratches or dents on your vehicle? Where in the world did these dents come from?

It may seem like the causes of the dents are unknowable, but most odd dents come from one of just a few causes.

Here are the usual suspects for the pesky auto dents:

You went to the grocery store. When you got back to your car, there were already thin, white lines on the side and the back of its body. This common situation is usually caused by runaway shopping carts, hit-and-run accidents, and kids playing around.

Who knows what these animals get up to? They often go unseen, especially at night. If you have an open parking area at home and live near natural habitat, be ready to wake up to dents on your car. Animals like bears, deer, and moose are the most common suspects.

It may seem unlikely, but if you park near trees, falling branches are a risk. It’s not just branches that cause damage, though. Other objects falling from the tree can also mark your car.

Children are lovely, aren’t they? They play around inside and outside the house. They look really happy, until one of them bumps their bike to your car. Stuff happens.

As the writers at challengertalk.com note, automotive steel continues to get thinner and thinner, making dents more and more common.

The last thing we want to see on our cars is dents. Whether it is a small dent or a big one, never attempt to pull it out yourself. Go to a trusted dent repair shop that specializes in auto body repair and dent removal.

Are you looking for dent removal services? Tip Top Auto Hail is one call away! We are the finest dent repair shop in Denver. For more information, call (303) 868-1270. You may also visit our website to learn more about our premier services. https://www.tiptopautohail.com/