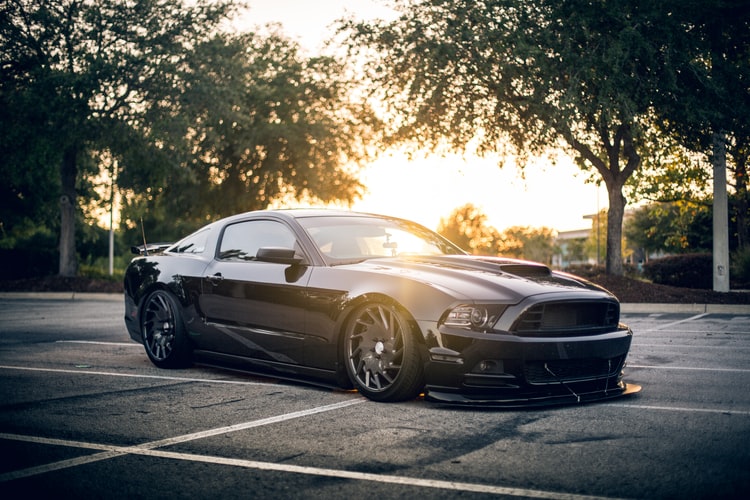 Do you live around Glendale? If you do, you must be familiar with the occasional hailstorms that make dents on your precious car. Look for technicians skilled a dent repair in Glendale.

Few car owners resort to do-it-yourself dent repair. DIY dent repairing is advisable to car owners who are skilled in dent repair, however, if you don’t know what you are doing, this might cause more damage to your precious vehicle. We highly suggest finding a technician to assist you in your car dent concerns.

Dent Repair technicians have undergone formal training programs in the automotive body and glass repairs. It is important to look for technicians with industry certifications. This can also help increase the auto shop’s credibility. But what do dent technicians do? Automotive body technicians usually do the following:

Whether you are in charge of the repair or the one paying for the service, you might want to know about the notable kits used by technicians for dent repair in Glendale. These kits are used not only for cars but also on motorcycles, refrigerators, washing machines, and other metal objects. We found some of dent kits commonly used by technicians in your local shops:

GLISTON is a 45-piece paintless dent repair kit that has upgraded design features that include a dent lifter offering more adjustability. This kit also updated some of their glue tabs with thicker and bigger diameter. This is recommended for skilled DIY repairers. It’s affordable and easy-to-use, but it might still require professional help. This kit may not be appropriate for minimal dents and dings.

This is one of the best budget options for dent repair kits. The kit is inexpensive compared to others and composed of a simple kit that only includes a metal tap down pen. This kit is not advisable for amateur repairers since this requires proper technique when removing dents, This kit is also not applicable for large dents Technicians use this simple kit with ease and proper operation.

PDR rods in this kit make it different from other dent kits used in auto repair shops. These rods allow the repairer to access your car’s back side panels. Leverage is used to assist the push of the rod at the back of the dent to pop it outward and remove the cut. These PDR rods are considered a specialty item, so it is expensive but works well for the removal of small dents. This comes with a wedge and tap down pen.

The Anyyion 92-Piece Car Dent Removal Kit is excellent for technicians with multiple dents to fix.

A 40-piece dent repair kit like this is priced reasonably compared to other kits. This is ideal for repairing medium to large-sized dents and may be challenging to work on smaller dents. The kit includes similar components like the previous large kits, such as hot glue gun, glue, rubber hammer, puller tabs, tap down pen, scraper, and more necessary tools. Using this kit might involve patience to achieve desirable results.

Get The Best Technician At Tip Top Auto Hail

Dent repair kits are useless if not used properly. If you are an amateur in dent repair, you can get a quote from a skilled dent repair technician in Glendale to avoid further damage. Get the best dent repair service at Tip Top Auto Hail today! Reach us at (303) 868-1270 or visit https://www.tiptopautohail.com/ for more details.