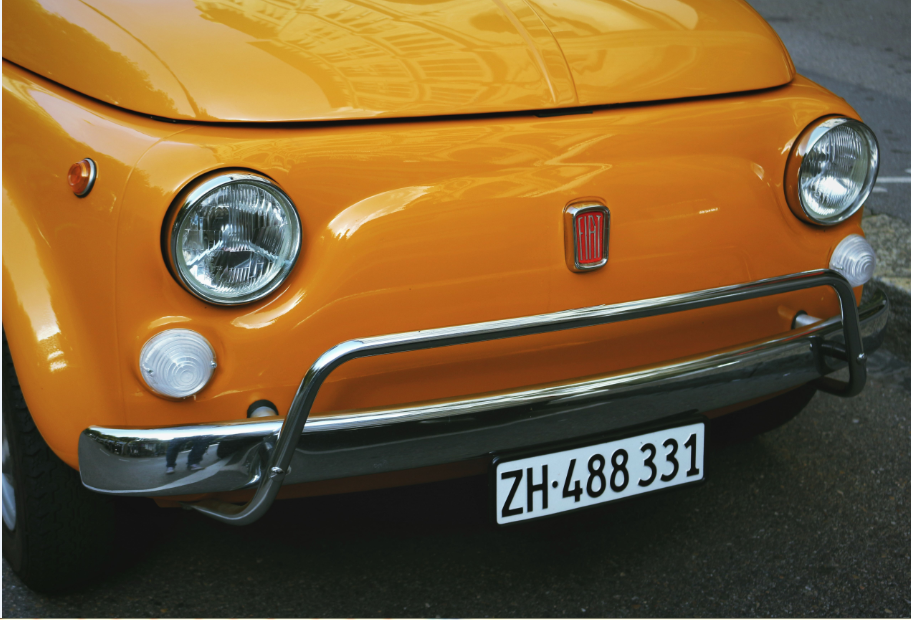 There are many processes involved in auto body repair. Some involve removing paint, applying body filler, or replacing whole panels. Just hearing “auto body parts” incites financial anxiety for some people. Even small dents and dings can have this effect. For a lot of dents and dings, there is a process that is both more affordable and effective than traditional repair. Paintless Dent Repair (PDR) is a process that can often bring back the original sheen of your car without paint or filler.

If you want to return your car to its smooth and shiny look, then PDR is for you. It’s efficient and often as good as or better than filler and paint. But despite these kinds of results, many still have misconceptions of how it works. Here are five myths about paintless dent repair that you should ignore:

Myth #1: Paintless Dent Repair Is as Easy as DIY

Paintless dent repair may seem very easy, conceptually. It is the process of pushing and eliminating dents and dings from an automotive body panel without grinding, sanding, or painting. You might have already seen many of it available online or in the market, but still, the process of PDR is not as simple as everyone thinks it is.

Home dent removal kits can be expensive, and non-professional intervention can cause worse damage instead of repairing it.

Although you might have found different DIY tutorials on the internet, the task still requires experience and precision. PDR is inexpensive enough that the risk of DIY seems doubly not worth it.

With the hope of removing dents, some people hope for too much from paintless dent repair, expecting it can repair just about anything. Collision-related or remarkably sharp dents are not fixable through it.

Another myth about paintless dent repair is that it causes the paint to stretch. As mentioned, some damages are not manageable with PDR, including chipped paint, collections of scratches, deep gouges, or severe dents. In cases where dent repair is appropriate, technicians use techniques to manage the metal without the risk of damaging the paint.

Unlike common auto body repairs that take quite long to finish, the steps in getting a paintless dent repair done can be quick. Most of the time, cars undergoing dent repair are available the next day or even faster.

Opposite to what most people believe that paintless dent repair is expensive, it is actually more cost-efficient than traditional auto body repair. As far as the dents and dings that are manageable through a dent repair, cost is comparatively lower than traditional methods. And, as mentioned, DIY can actually cost more if it results in further damage or just doesn’t work and requires you to go to a specialist anyway.

Entrust Your Car to the Tip Top Auto Hail’s Professionals

Accidents happen, and leaving your car untreated can cause even more damage. Getting it checked and repaired by a paintless dent repair specialist in Denver can return your car to its old self without full auto body repair. Treat it to a brand new look today with Tip Top Auto Hail’s Paintless Dent Repair!