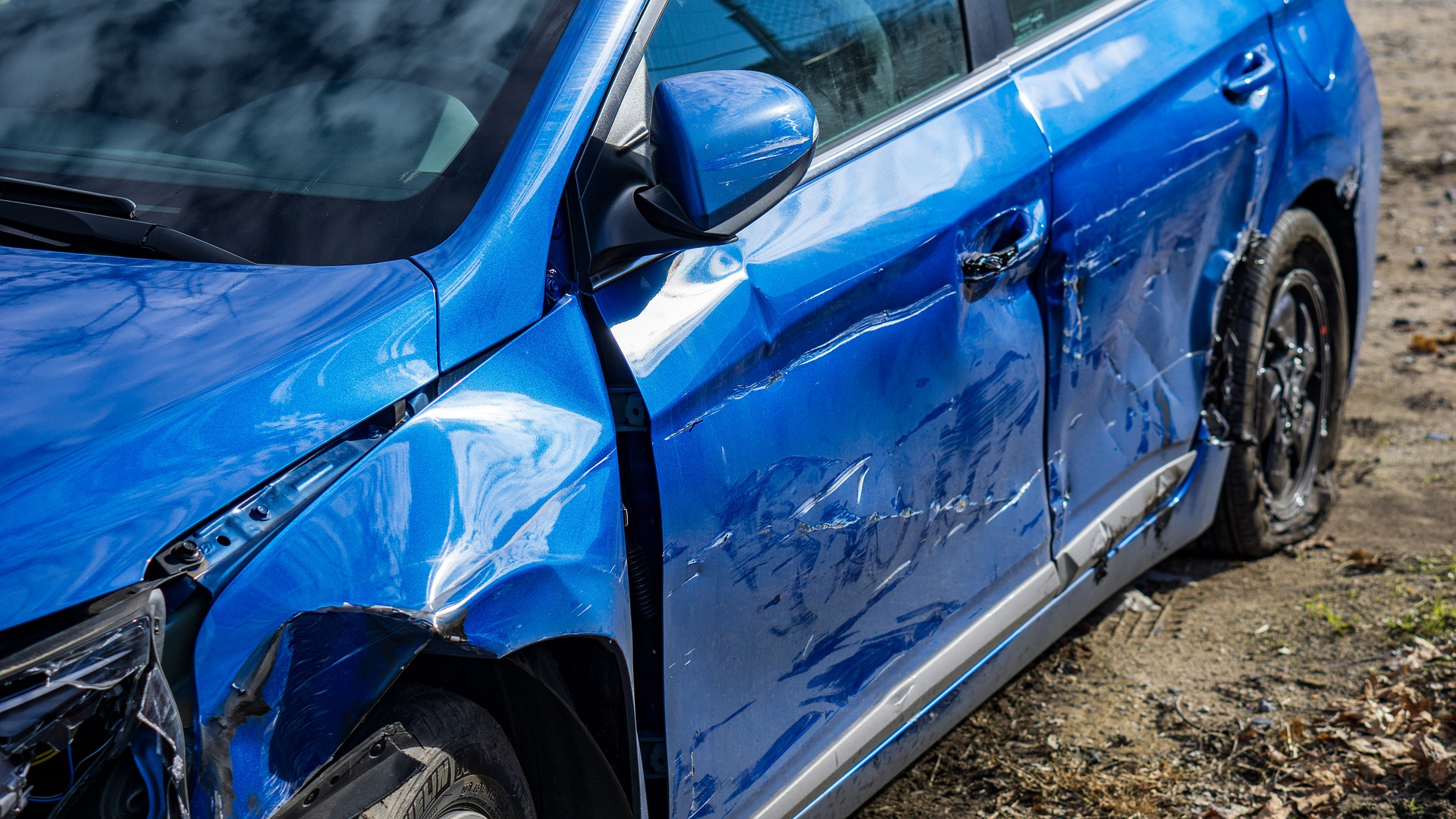 Car enthusiasts and even average car owners do not like dents, and who would, anyway? Nobody wants their car to be marred with scars! Denver’s dent repair shops have tried different methods of repair. The usual dent repair method can always restore these dents, but a more cost-efficient way is now more sought-after — paintless dent repair. Here at Tip Top Auto Hail, we specialize in dent types to fix and can do it in ways that are best for each case. Using the right method can make for an easier process.

Where Do Dents Come From?

Dents come from many sources! And we mean a lot. In most instances, car dents are the result of human actions. You might end up parked next to someone who doesn’t know how to park a car safely. You also have a shopping cart accidentally bump into your vehicle. If you live in Denver, you definitely have encountered a hailstorm. Natural phenomena are the worst cause of dents to most cars because you cannot stop nature.  Carelessness is the cause of most dents, but dent repair shops are still here to save us.

Types of Dents You Should Know

Buying a vehicle comes with a lot of responsibilities. Having a car nowadays is usually a necessity, so we must know how to take good care of it. Knowing the different types of dents can help you avoid them, but we can’t just watch our cars 24/7. Traditional and paintless dent types repair are available. So here are the dent types you need to look out for:

Dimples on car panels may have been caused by impacts of hailstones or any circular objects stones or golf balls. These impacts tend to create small dents and make a round appearance. If the car paint is still intact or has no damage, these small dents can be remove by using specialized devices and techniques. Paintless dent repairs are the standard method when repairing such marks.

These dents are the result of an object’s impact when it is dragged along the car’s panel. These can be the result of bicycle handlebars, moving grocery carts, and low tree branches. Door edges can also create these kinds of dents, especially when your car is in parking alongside another car. The creases appear in a straight line, usually at the bottom of the dent. It is critical to know the composition of the dent to make a repair successfully. However, an expert dent repair technician can identify the difference between a common dent and a creased dent.

Sharp dents occur, in most cases, on a vehicle’s body lines. A strong impact made by a small object can create these dents on the car’s panel. They are usually the result of collisions to vehicles in parking lots. This kind of mark is not round and results in high spots where metals are forced to stretch outward. The size depends on the object’s size, weight, and force that has impacted the car panel. These dents are hard to repair and require a considerable amount of pressure to push it back out.

Other dents that come in various shapes tend to be unrepairable. The complexity of its features make it difficult to repair by any means. Because of its characteristic of either being large, sharp, or creased, it does not bear a specific name. The stretched metal will be difficult to handle, and a common dent repair or removal can be time-consuming or simply too complicated to be cost-effective.

Repairing dents in Denver for many years, Tip Top Auto Hail has seen all sorts of imperfections in cars brought upon by many causes — human-made or natural phenomena. We have updated our equipment and knowledge throughout our successful career in this industry. With the use of modern technology, we perform traditional dent repairs and innovative paintless dent repair. Count on us to know the right approach and method to achieve a satisfactory result. If you wish to learn more about us or need our service, go to https://www.tiptopautohail.com/appointment/ to request a quote or call 303-868-1270 today!