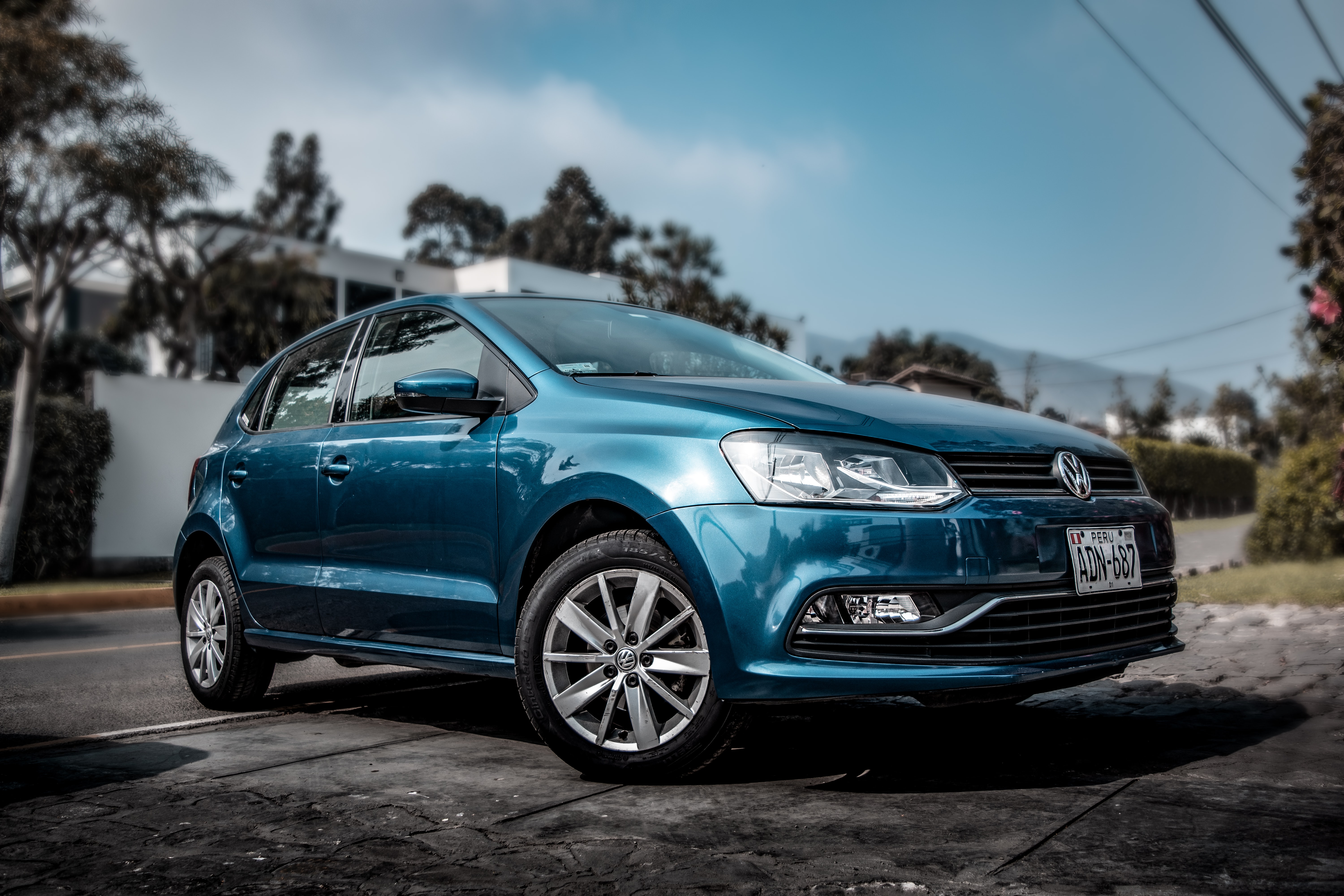 Everyone knows how the weather is in Colorado, especially in Glendale – it can get ugly. For instance, hailstorms cause major damage annually on farms, houses, properties, and businesses. Not even vehicles are safe from this freezing-cold disaster.

Glendale is home to the finest, 5-star dent repair shop in the entire state of Colorado – Tip Top Auto Hail.

Read on and learn more about what you should expect from the best in the business.

A Short Introduction: What is Hail?

Solid precipitation, such as hail, is a kind of precipitation. Though the two are sometimes mistaken, it is separate from ice pellets. It is made up of hailstones, which are little balls or irregular chunks of ice. In general, ice pellets fall in cold weather, whereas hail development is considerably slowed by cold surface temperatures.

Why is Colorado Prone to Hailstorms?

Colorado’s high altitude is one of the reasons so much hail occurs. Furthermore, the state is closer to the freezing level in the atmosphere because Colorado has such a high average elevation. This enables powerful updrafts to reach a cloud’s hail-producing area. In addition, the clouds in Colorado tend to be colder than usual – even during summer.

Hail may occur at any height in Colorado, and it is most prevalent in June, although it can also fall in March or October.

Even though the worst of the weather has passed, hail is far from being a rare instance in Colorado. With 493 large hail occurrences, Colorado has the second highest rate of hail insurance claims. During this time, Colorado and the other top ten states accounted for two-thirds of all hail claims.

On the 14th of August, 2019 issue of The Denver Post, the largest hailstone on record was officially recorded in Colorado.

“The 21st time is the charm, apparently.  Colorado officially has a new largest hailstone on record, according to the Colorado Climate Center. A minimum 4.83 inch diameter hailstone was measured with from a storm in Bethune on Tuesday, making that the largest hail in state history. That beats the old Colorado hail size record of 4.5 inches – previously measured at least 20 times, according to official records.”

On the other hand, Colorado’s most costly hailstorm ever recorded in history occurred on the 8th of May, 2017 in the Denver Metro area. The total cost when the hailstorm wreaked havoc was $2.3 billion!

Such disastrous events are some of the reasons a paintless dent repair shop is super essential to car owners, especially to those in Colorado.

Tip Top Auto Hail has been providing auto maintenance and repair to Denver, Cherry Creek, and the surrounding areas for over 20 years. We’ve established ourselves as a leader in vehicle hail repair. Our specialists provide quick and cost-effective treatment for anything from Paintless Dent Repair to minor panel replacements.

Here are some of the services we offer:

PDR is Tip Top Auto Hail’s recommend process for restoring its original finish. When PDR is a realistic alternative, it eliminates the need for an expensive paint job.

For any car repair, we always use OEM components where they are available. This is done to ensure a good fit and the safety of the repair. Aftermarket components may not be as durable as OEM parts, and they are more likely to be made of less expensive materials. Finally, OEM components provide the level of factory performance that an aftermarket part may not.

The clear bra service provided by Tip Top Auto Hail is exceptional. The clear bra simply prolongs the appearance of your car by protecting it from scratches caused by road debris. The urethane film also protects against stains, etching, acid rain, and mineral deposits while resisting corrosion. It also protects your car’s paint from fading caused by UV radiation.

Beyond aesthetics, tinted windows provide a number of advantages. Its most significant benefit is the protection it provides for your car interior, as sunlight from your windows may cause significant interior damage over time. In extreme heat, the sun’s continuous heat and light may fracture your dashboard and even cause airbags to fail.

With all the listed facts about hail and the damages it caused in Colorado, it is important to have a reliable auto hail repair shop to salvage our cars if, unfortunately, hit by hail.

Tip Top Auto Hail is the Place to Go

Having your car examined and fixed by a Denver paintless dent repair professional may help you get it back to its former glory without the need for comprehensive auto body restoration. Tip Top Auto Hail’s Paintless Dent Repair can give it a brand new look today! https://www.tiptopautohail.com/paintless-dent-repair/