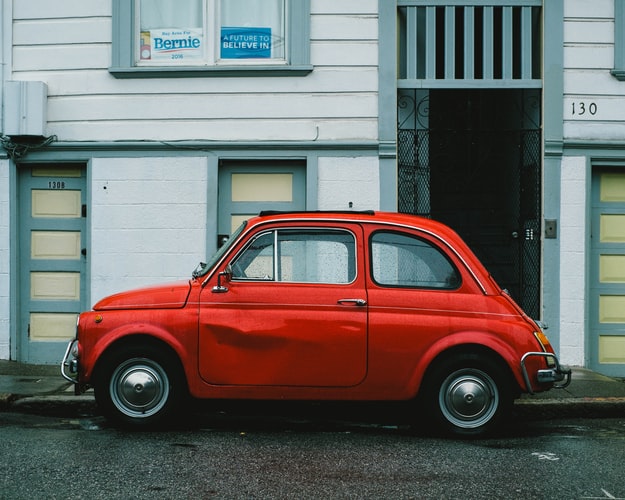 If you’ve been in the Denver area long, you’re no stranger to the occasional hail storm.

No matter the size of the dent hail causes to your car, it can get progressively worse if you don’t get it handled right away. Generally, car dents and dings can be fixed in one of two ways: Traditional Body Shop Work or Paintless Dent Repair.  They each have their place; which is better for your situation?

Common Causes of Dent in the Vehicle

The thing is, cars can get damaged in all sorts of ways. Below are a few common ones and tips on how to avoid them.

Everybody has seen it happen: You see it rolling in the wind, but it’s too late: BOOM. Luckily you can fix the dent. But then, it is best to stay away from pushcarts when parking– better to walk a few extra feet than to risk the damage.

If a storm is strong enough, it can cause falling tree branches and other road debris. These or plain old hail can lead to major dents in your car. The best thing to do is to avoid any unnecessary driving when the weather is going to be bad. If you have to be out, sitting in a parking garage or under a carport or overpass until the hail passes is better than nothing.

One reason to avoid parking in tight spaces is that car doors can cause dents. Once again, it’s not a bad idea to park further away rather than risk a tight parking spot. Who likes trying to climb out of the car in those conditions anyway?

PDR or Traditional, Which One to Choose?

Luckily, we have options on how to take care of car dents. There are two ways available in the market to fix those car dents. Which is best for you?

PDR or Paintless Dent Repair is a process of fixing car dents by bringing it back into shape without causing a detrimental effect on the car paint. It pulls or pushes out the panel in order to restore the vehicle’s body and paint to their previous finish. It’s much more affordable than other methods, but it has its limitations. Traditional dent repair often involves drilling in order to pull the dents out of the car panel. With this method, car paint needs to be sanded and eventually replaced to get the same result. That said, some dents are just too severe for PDR.

Sure both fix the dented region of your car. However, since both have distinct processes, the possibility of different outcomes is very real. As mentioned earlier, traditional body repair involves the sanding, bonding, and repainting of the affected part. This can result in uneven car paint when you look at it as a whole. The repaired spot might look brighter or different from its original color shade.

More to the point, the value of your car depreciates with the traditional process. Due to repainting processes, your car won’t have the same, original factory finish. PDR can often remove a dent without any need to re-finish, so the factory color and sheen remain.

Still, a good PDR shop will tell you when PDR just isn’t sufficient to take care of the damage.

At Tip Top Auto Hail, we know you love your car (and we respect your wallet). We have a team of expert technicians that can effectively assess your car damage to help you determine whether you need PDR or the Traditional repair. Call us now at 303-868-1270 or check out our website at TipTopAutoHail.com