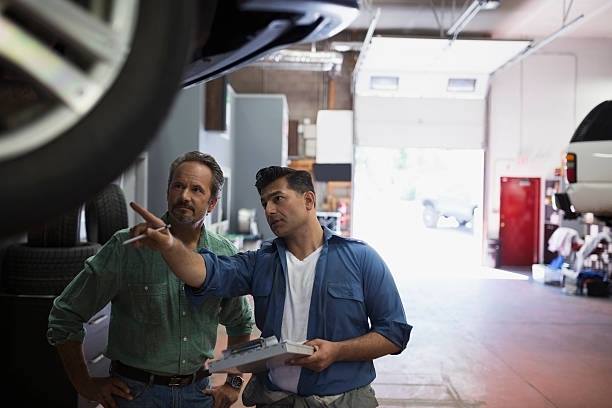 Hail falls in pellets of frozen raindrops which occur during intense thunderstorms where snow and rain coexist. Hailstorms frequent this region known as the hail alley. This generally lies along the states of Colorado, Kansas, Nebraska, Texas, and Wyoming. These states might be the most affected ones, but hailstorms could happen almost everywhere thunderstorms occur.

The May 2016 National Insurance Crime Bureau reports that Colorado holds the record of being the second highest in the number of hail claims in the United States from 2013-2105, with Texas at the first spot. Overall, those states on the top 10 already consist 66 percent of the total number of hail claims within the timeframe. Among the loss claims from 2013-2015, the “Personal Property Homeowners” was the policy type that is affected the most. Placing second to that is the “Personal Automobile” policy type.

Usually, hail may come across as something as familiar as rain, but it actually does more damage and is more dangerous. These pellets of frozen raindrops can actually shatter windows, leave dents in surfaces and even ruin roof coverings.

Mid-April to mid-September is considered to be Colorado’s most damaging hail season. It’s very own Front Range lies in the heart of the said “Hail Alley”. This suffers as victims in the highest frequency of large hail not only in North America but to most of the world. Just in the past 10 years, hailstorm damage had already cost more than $3 billion in insured damage in Colorado alone. Because of this, almost half of a homeowner’s insurance may be spiraling towards hail damage costs.

A specific hailstorm in Colorado Springs dated July 28, 2016, is among those who acquired the most costly hail storms, with an estimated worth of $352.8 million.

Recently, southwest Colorado Springs and Fountain have seen a hailstorm showering hail up to the size of a softball. It caused $172.8 million worth of damage on vehicles, roofs, siding, windows, and other parts of houses.

Hailstorm is and always be inevitable not only in Colorado Springs but all over the world. Its occurrence may be beyond anyone’s control. However, it does not mean that there is also nothing that can be done with all the damage that it can cause. Being financially prepared beforehand could be a good start, but having all properties enrolled in insurance can be useful, too. Because hailstorms are common in these places, hailstorm damages are also standard when it comes to insurance bundles and policies. However, there are still limits to what insurance can cover.

Cars are not invincible to these frozen pellets of raindrops. As a matter of fact, hail can cause a variety of damages. It includes dents that can make your car look like it stole the craters of the moon. If you can’t save your car from the thrashes of this natural phenomenon, we can fix it up back to its former glory just for you.

The traditional way of removing dents on cars by drilling holes into the dented area to put it back to its original shape is already old news. Repainting over it is the finishing touch, but it often leaves a mark revealing that your car has undergone repair.

Tip Top Auto Hail in Colorado Springs can deliver an expert’s job for a worthy value. Get connections with a team of certified technicians and gain access to the industry’s leading technologies and advanced equipment. Sit back and relax. Tip Top Auto Hail take care of your car’s repair and maintenance services as we treat it like our own.

Connect with Tip Top Auto Hail’s experts today and you won’t have to worry about your car anymore.